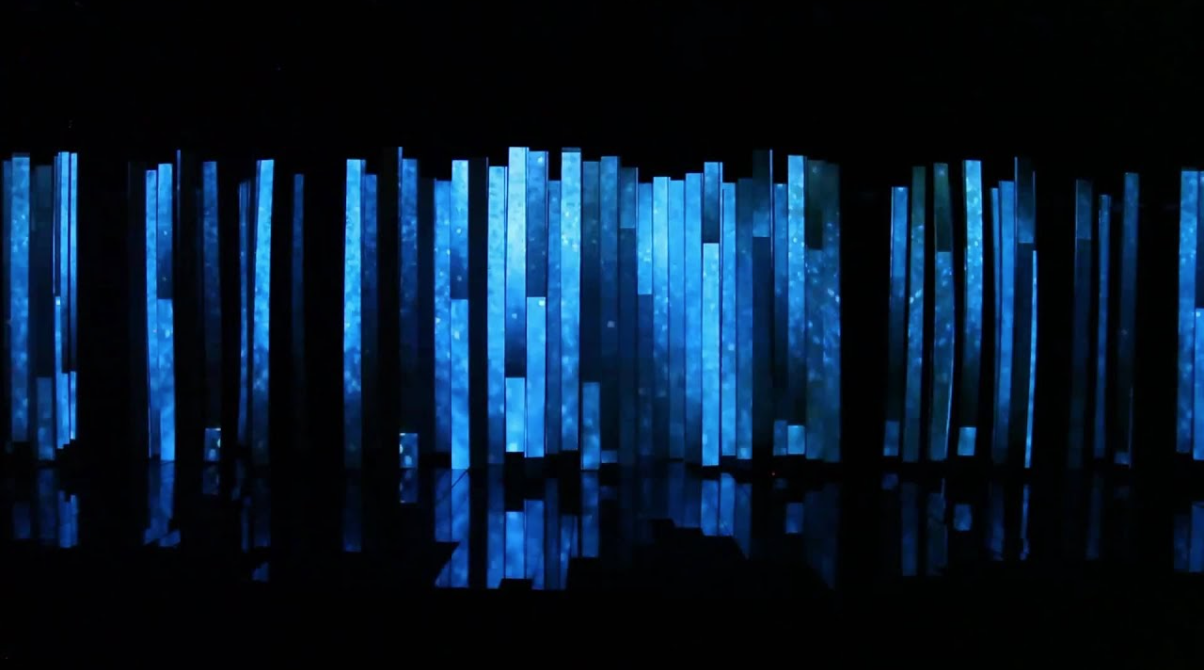 When people think of art, they generally think of antique paintings and sculptures found in museums and art galleries.

But art, especially visual art, is not limited to just static pieces in stuffy buildings. Like many other artistic formats, visual art constantly reinvents itself, adding new elements into the mix.

An example of such elements are LED panels. LED panels and screens in contemporary art might seem unusual at first but this is a mix that is commonly used in video installations, a relatively new craft that has captured the hearts of thousands of art lovers.

What Are Video Installations?

A video installation is a form of art that combines:

Simply put, video installations make use of visual and audio elements that are meant to impact the viewer.

Its origins may be traced back to the 70s when video art was just starting out and gaining traction. As digitized media production has become more widely available, video art and video installations have started growing in popularity as well.

At the present, video installations are very well received by the public and they can be found in a variety of locations:

What Is the Purpose of Video Installations?

The main tactic employed by video installation artists is the incorporation of space as a key component of the narrative. This linear visual narrative can be found scattered throughout the space of video installations, providing an immersive environment.

In this scenario, the audience takes on an active role by exploring the environment and contributing to the narrative structure.

Sometimes, the concept of a participatory audience is taken even further. This often happens in interactive video installations, where the audience doesn’t only move around the environment but directly interacts with it as well.

Other times, the video is presented in such a way that the viewer is transformed into a character, becoming an essential part of the narrative.

Prominent Figures and Their Video Installations

The pioneers of video installations have been:

Of course, there are many artists that have adopted video installation as part of their style, but some of the most prominent artists are:

Some of Hill’s most important works are: Incidence of Catastrophe, Electronic Linguistic, Processual Video, and Primarily Speaking.

Tall Ships, a commissioned project for Documenta, is one of the most interesting and interactive pieces that Hill has created. The audience enters a dark space where several pictures of seated people are projected. As the viewer gets closer, one of the figures stands up and walks towards the viewer, creating an eerie atmosphere. 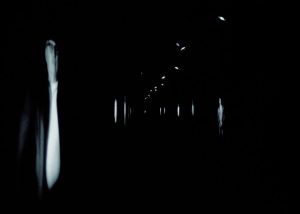 In his art, Hill generally makes use of electronic sounds, video cameras, video synthesizers, and video installations, among many other things.

His work can be seen in museums, but he also did commissions for numerous institutions, such as Seattle Central Library and Temple of Venus and Roma in Rome, Italy.

Some of Rist’s works are I’m Not The Girl Who Misses Much, Sip My Ocean, and Pour Your Body Out, which can be seen above.

Pour Your Body Out is the latest video installation of the artist and it was installed in the Museum of Modern Arts from New York in 2009.  The artist has mentioned that she chose this location because:

“[…] it reminds me of a church’s interior where you’re constantly reminded that the spirit is good and the body is bad. This spirit goes up in space but the body remains on the ground. This piece is really about bringing those two differences together.”

What’s the Role of LED Screens in Video Installations?

The number of LED screens depends on the size of the installation. Bigger installations require more screens. The quality of the screen is just as important. In order for the art piece to pop, quality LED screens are a must.

As long as there are plenty of LED screens, video installations can be hosted anywhere, not just in museums or art galleries.

Where To Get Your LED Screens?

Luckily, you don’t have to look for a business that sells LED panels, because you have one right here. Not only will we provide you with LED panels of the highest quality, but our specialists will also help you select the LED panels that suit your needs best.

So contact us today and let’s see how we can make your video installation dreams come true.